Her Majesty The Queen dies aged 96

Less More
3 weeks 5 days ago #71605 by BUBBADOG14
Her Majesty The Queen dies aged 96 was created by BUBBADOG14
Her Majesty Queen Elizabeth II passed away at Balmoral  [Castle aged 96. King Charles & Princess Royal (Princess Anne) where at her bed side and the rest of the family arrived that afternoon except Harry who arrived early evening. The Queens funeral is expected to be in the next 10 days which will be a holiday for the United Kingdom to mourn the longest reigning monarch and a constent in our life who will be missed. Now the reign passes over over to her son Charles who will known from now as King Charles III. God save the King.object Object] 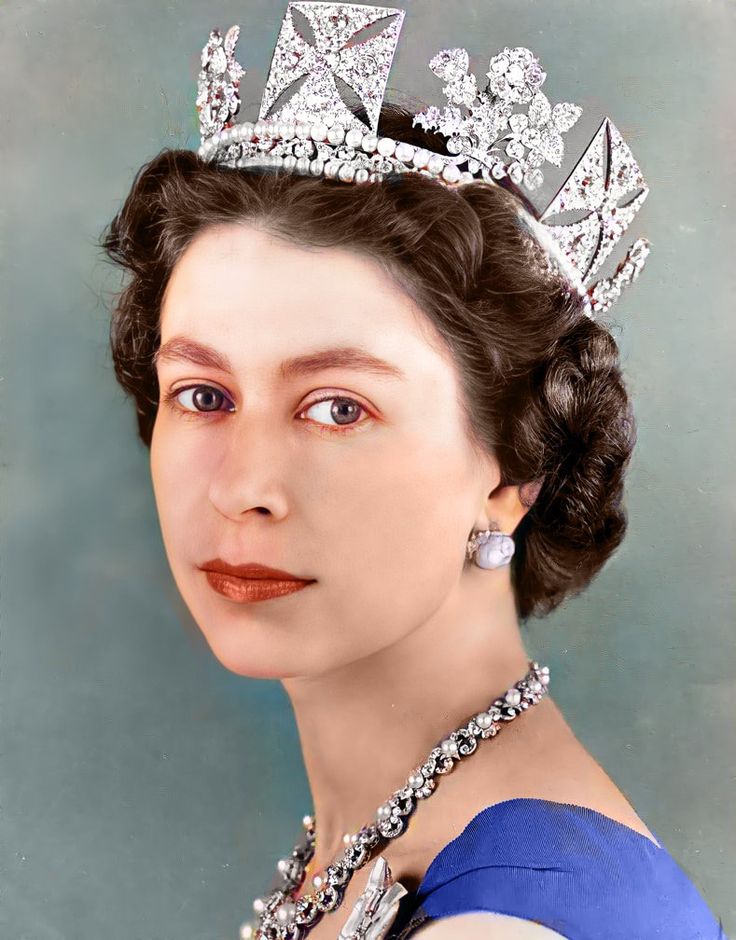